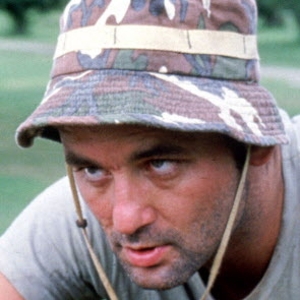 The following will be a chronicle of the battle that was waged in the Summer of 2013.  It will pit man (Badger) vs. gopher.  Some portions of the story may be unpleasant for female readers.  While words will never capture the full emotion of the struggle, the view from the baby’s future nursery does it’s best.

And so it starts…

When we first bought our house, we had plenty of unsightly mounds on our berm.  The mounds could mean only one thing, our property was infested with the most vile of animals and college mascots, a gopher.  Eradicated and spot re-sodded, our new turf was bountiful and lush.

Riding around on the trusty John Deere, I began to notice formations of new holes.  Smaller and less obvious, it appeared a new network had begun to form.  As the weeks went by I took stock, and observed the patterns or paths.  I called a wild life man, who had previously helped us with the gopher problem, and he informed me that this was more of a do it yourself job.  That Friday afternoon, after a half hour and what I can only assume was a few beverages, the wild life guy had convinced me that I needed to solve this one myself.  No problem he said.

Weeks had passed, and I was less than enthusiastic about dealing with the problem.  It was hot, we were vacationing, but then I saw him.  More and more when I’d leave the house, this creature was watching me.  He’d peak his head out one of his many observation points and he’d stare with his beady little black eyes.  On approach he’d duck himself back in the hole.  He was taunting me.  After a few new fresh holes popped up, I decided to act.

The engagement began subtlety.  I would track the roughly 10 different holes, by placing an object in the hole opening to see what were the most active holes.

After determining the most frequent holes and the periods of the most activity (morning and early evening) I purchased some rat traps.  To me a gopher is much like a rat.  Baited and loaded, the traps would routinely get triggered and the bait of peanut butter and peanuts would be wiped clean.  No catch.  A week had elapsed with no success.  I began to research other methods.  I consulted youtube, which had many interesting videos of young Appalachian boys catching their dinner.  I decided to pursue a two door live trap, similar to the one shown in the video.  I was so motivated, I went out to Fleet Farm, instead of waiting the two days via Amazon Prime.  I even made Leslie go with me.

I set the trap and waited.  It generated a lot of activity.  I found signs that the gopher had been interacting with it, because pieces of fur were caught under the doors.  Sorry ladies, this won’t be pretty.  One afternoon, I watched the trap intently after I saw that the gopher was active.  Watching him go in and out of the trap several times, it finally sprung catching him inside.  I was exuberant.  I was victorious.  I whistled the theme from the A Team and I quickly went outside to dance around the trapped pest.  As I approached, I noticed that one of the doors hadn’t properly and fully slid into the lock position, though I was not troubled.  As I got closer and closer the gopher rev’d up excitement.  He exploded out of the door, breaking free.  Though, even with being scared to death, he didn’t disappear, he scampered to his nearest hole and stayed there.  Watching me and my frustration, anger, and hate bubble inside.

I have to laugh, because I’ve outsmarted even myself.  My enemy, my foe, is an animal. In order to conquer the animal, I have to learn to think like an animal.  And, whenever possible, to look like one.  I’ve gotta get inside this guy’s pelt and crawl around for a few days.

I returned the ineffective trap to Fleet Farm after consulting many more reviews.  I decided that this varmint would be better suited for a 1-door trap.  However, this trap was not stocked at Fleet Farm.  I had dialog with my coworkers the day before and each of them told tales of how they’d regularly snipe the critters plaguing their yards.  They provided information on weaponry and warning messages on lethal results.  Back to youtube.  I found the following video (don’t click the link women) which had me inspired to take action. 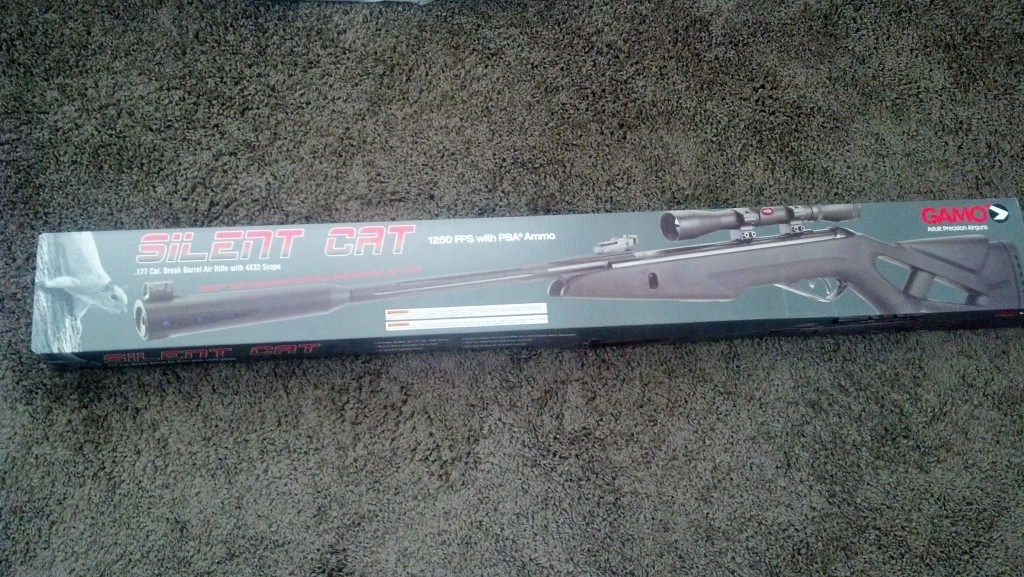 License to kill gophers by the government of the United Nations.  Man, free to kill gophers at will.  To kill, you must know your enemy, and in this case my enemy is a varmint.  And a varmint will never quit – ever.  They’re like the Viet Cong – Varmint Cong.  So you have to fall back on superior intelligence and superior firepower.  And that’s all she wrote.

Of course, in Brooklyn Park, superior firepower is only allowed south of 85th street.  After consulting local ordinances apparently my varmint killer is considered a deadly weapon, the same as an actual firearm (which was also considered for dispensing the problem).  This ordinance also eliminated bow and arrow and slingshots from my arsenal.

Who’s the gopher’s ally. His friends. The harmless squirrel and the friendly rabbit.

The gopher’s friend turned out to be Archer Farms peanuts, commonly found in trail mixes of all varieties, conveniently available for you at your local Target store.  His insatiable lust would prove to be his downfall.  The moment the peanuts hit the ground, the gopher wants.  After a long two-day wait, my trap arrived via UPS at 3:13 pm.  I was working from home this day, coincidentally.  Which allowed me to have the trap un-boxed and set outside at approximately 3:16 pm.  It immediately garnered attention.  I slung peanuts from sea to shining sea, comforting our non-friend, baiting him, coaxing him into what would be his confines.  I watched.  I waited.  I set up motion sensing web cameras, and I streamed it live to the internet, where many people (just me) were able to watch the trap live.  The rest of the story is best told with mixed media.

The ideal solutions for dispensing the trapped varmint with some water and a 5 gallon bucket or the nearby ponds (which are incidentally not community common spaces), were not taken.  Pregnancy hormones were taken into consideration during sentencing.  Though, I maintain this creature was a direct threat to the foundation on which our nursery stands, clemency was granted and the critter was relocated to Target Campus North, like I and many coworkers will be in February.

Tweets from the womb.